Studying Caseworkers Who Serve the Unhoused in Seattle 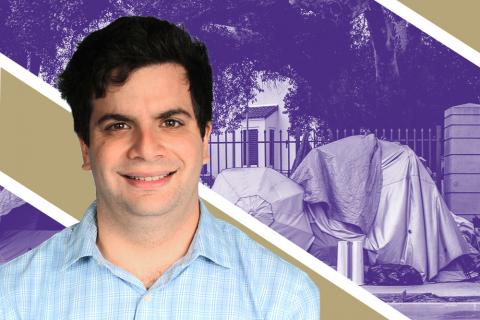 In 2015, the City of Seattle declared a state of emergency with regards to its homeless population.

Despite this declaration, the number of unhoused individuals in Seattle has only increased over the past several years. Adding to the complexity, there is a shortage of caseworkers available to work with the unhoused.

While earning his MPH from the UW School of Public Health, Yaniv Rait decided to study caseworkers who serve the unhoused in Seattle. Yaniv received assistance from the Northwest Center for Public Health Practice, which provides funding for students working on a variety of public health projects across the Pacific Northwest, to support this work.

Yaniv interviewed 16 caseworkers from 4 different organizations to assess the working conditions and social structures that impeded the caseworkers’ jobs.

“Qualitative interviews with caseworkers who serve unhoused people haven’t been evaluated in this way before,” Yaniv said. “Our data was novel and very interesting, and will hopefully allow future researchers to deepen their understanding of the challenges these caseworkers experience.”

Yaniv found that while caseworkers reported high levels of job satisfaction, they also experienced significant challenges. These included unreasonable job expectations, unsustainable workloads, insufficient salaries, and other barriers that prevented them from effectively doing their job.

“These people work in very stressful situations and have incredibly difficult jobs,” Yaniv explained. “Many of the challenges they reported related to inadequate levels of funding, both for their clients and their own salaries. In short, they were often overworked and undercompensated.”

Caseworkers also reported that while Seattle is considered a progressive city, many structural barriers exist to serving the unhoused. These include frequent encampment sweeps, difficulties in attaining affordable housing, and related social service shortcomings.

“A majority of participants identified a shortage of caseworkers and affordable housing as factors that made their jobs difficult.” Yaniv noted.

Yaniv is hopeful that his results will lead to positive policy solutions, including providing caseworkers with more resources and reducing the number and frequency of encampment sweeps. He would also like to see an increase of funding and services at the federal level to alleviate the stresses placed on local systems.

“This project challenged me to grow and develop professionally., Yaniv said. “I learned how to build partnerships with relevant agencies and stakeholders, and increased my interpersonal skills as I coordinated and interviewed caseworkers.”

Yaniv completed his MPH in the summer of 2022. Currently, he works as a researcher at the University of Washington’s Health Promotion Research Center.

The Northwest Center for Public Health Practice continues to provide funding for students involved in various public health projects. Learn more about past projects or apply directly for a stipend.

The Northwest Center for Public Health Practice at the University of Washington School of Public Health is one of ten regional Public Health Training Centers funded by the Health Resources and Services Administration. 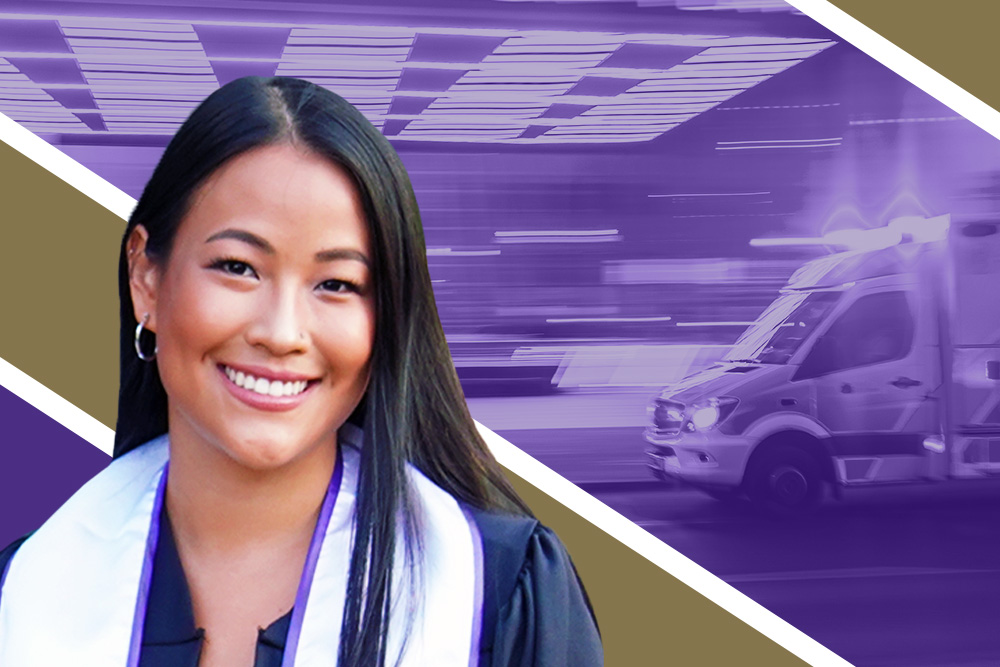 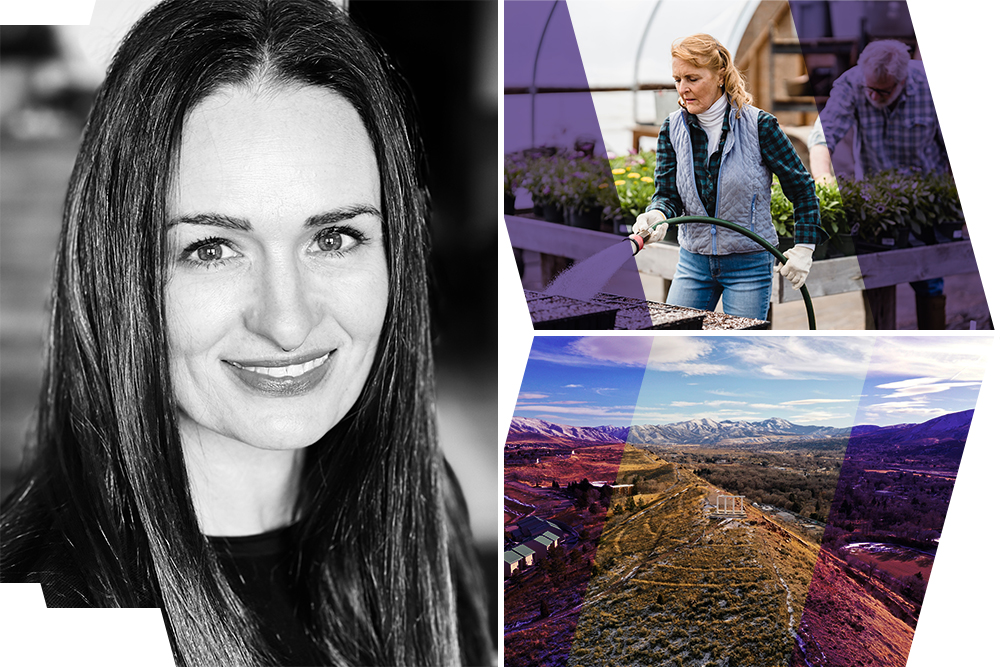 Aging in Place in Rural Idaho 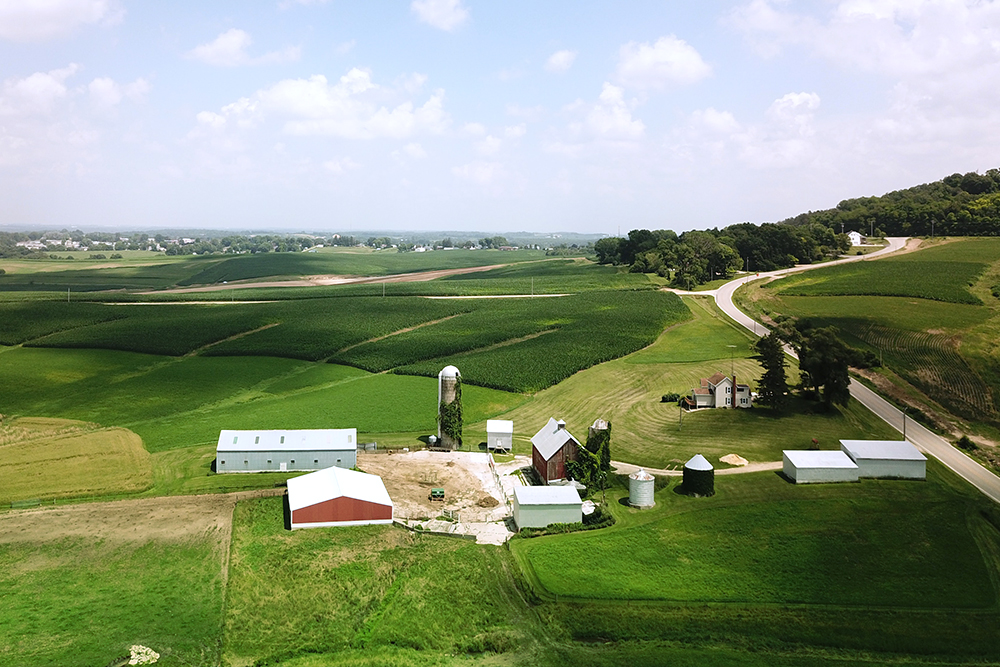 Next Hot Topics Webinar: PH WINS for the Future: Understanding the Strengths and Needs of Rural Public Health