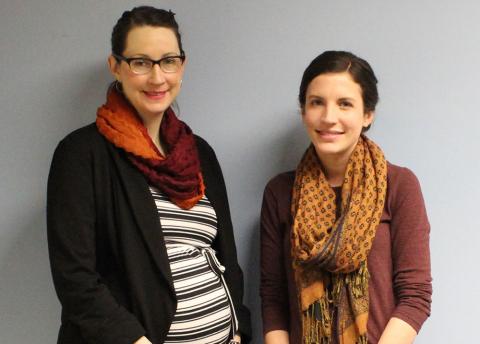 Mason County, Washington, sits nestled near the bottom of Puget Sound in the southeast corner of the state’s Olympic Peninsula. Often considered a prime destination for shell fishing and slow-paced water sports, it’s increasingly known for something more urgent—the rise in drug-related deaths. During 2011–2013, Mason County had the second largest increase in opioid-related deaths among counties in Washington State.

To address this concern, public health students Madeline Frost and Elly Riser assessed opportunities to expand the county's use of naloxone, a lifesaving drug that reverses the effects of opioids in the case of an overdose. The students used a stipend from the Northwest Public Health Training Center to cover travel expenses for in-person interviews, participant incentives, and conference fees for presenting on their work.

Frost and Riser conducted interviews with public health leaders, clinicians, treatment providers, emergency response professionals, government officials, and injection drug users to better understand the extent of opioid overdose in the county. They also learned how naloxone is currently being used and developed recommendations on how those efforts might be expanded. Their report identifies barriers to naloxone use like confusion about state laws and lack of access, as well as solutions like promoting informational campaigns to spread awareness and better linking naloxone distribution with addiction treatment. In the end, their findings were reported to the county health department and distributed at a community opioid forum.

“This project was a valuable experience because it allowed us to better understand how multiple stakeholders interact on the same issue, and how their perspectives compare,” said Frost. “It was especially valuable to hear from community members who use opioids and consider how their perspectives may both differ and align with those of more powerful individuals and institutions. We also learned about the realities of doing public health work in a mostly rural county and the logistical challenges that can pose.” 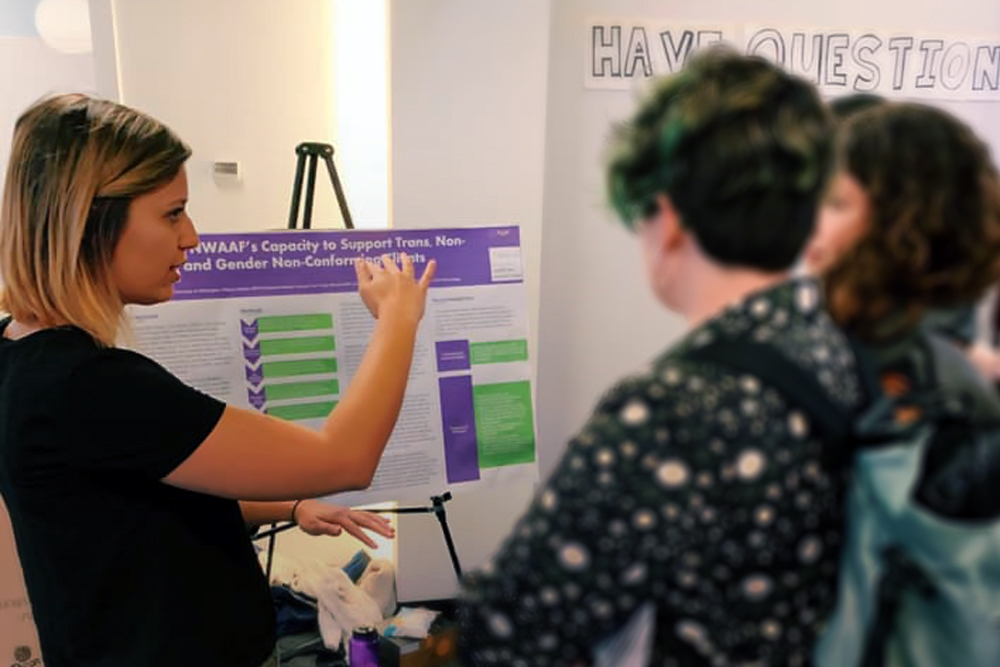 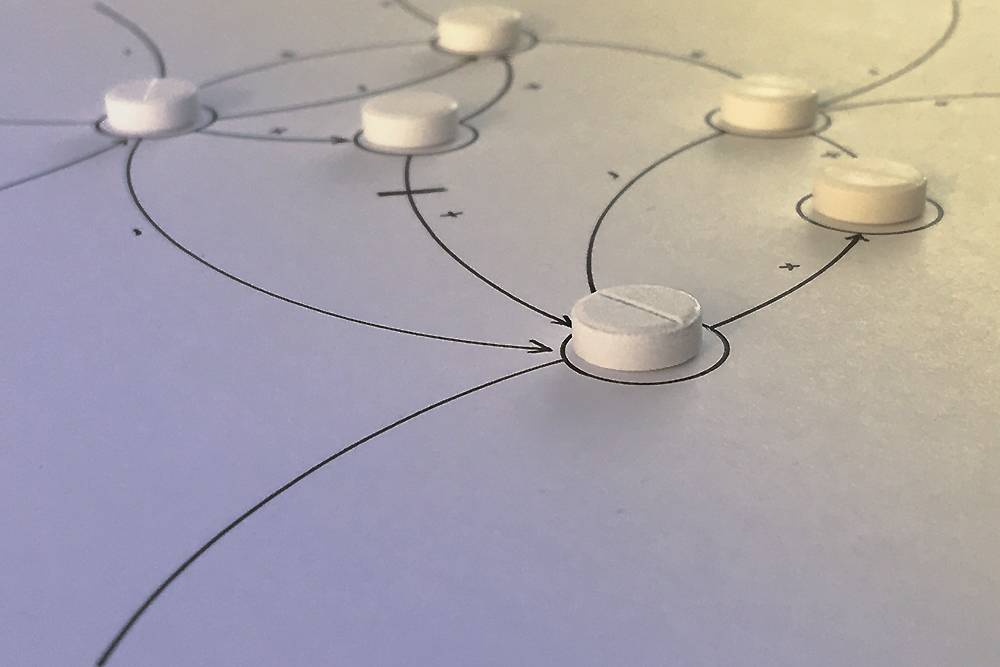